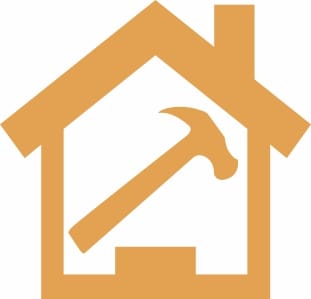 Building permits are required for all new construction, temporary buildings and for alterations to existing construction.  Please review building requirements with Municipal staff before commencing a project. The cost of building permits depends on the nature and scope of the work being done.

Some examples of when a building permit is required:

Note: Work that does not require a permit, must comply with Municipal Bylaws and the BC Building Code.

How to Obtain a Permit

The following are some of the basic procedural requirements:

Use the Authorized Agent's Letter Form to authorize an agent to access information on the following:

Note:  Payment for plans must be received prior to plans being copied.

Report an issue or provide feedback.

The Municipality of the Village of Lions Bay

Lions Bay is a small, picturesque, seaside Village nestled at the base of southern British Columbia's Coast Mountain Range in the northwest corner of the Metro Vancouver Regional District. Towering over the Village are the twin peaks from which the Village gets its name, the Lions, or the Two Sisters as they are called by the indigenous peoples of the south coast.

© The Village of Lions Bay